A gripping tale of heroic scientists working in the public interest despite powerful opposition. At once, both tremendously hopeful and profoundly disturbing. The world needs more bold authors like Michael Riordon.

Silence is consent, my fellow scientists.  Riordon’s profiles in courage encourage us to take our data and our voices into the gladiator’s arena and engage in the great moral and political battles of our time.  As Bold Scientists so clearly shows, it’s where we belong. 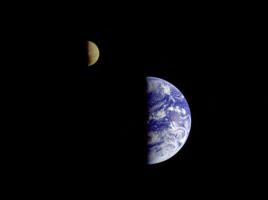 By nature I mean the universe, which is not of our making and in which we are becoming, more  and more, a dangerous pest.

By science I mean the pursuit of knowledge, which can be sought and used in infinite ways.

By power I mean the capacity to act, which all of us have.

To write the book I went on a journey of discovery, looking for scientists who defy the status quo, refuse to be silenced, and keep asking prickly questions they aren’t supposed to ask.  They insist on revealing knowledge that the authorities would prefer to conceal.

These are deep, wide thinkers who live and work in several countries. Among them: 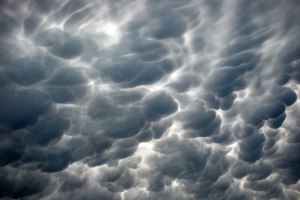 As global elites accelerate their plunder of a dwindling earth, and the rest of us get hungrier and more desperate, the battle for survival, justice and freedom is bound to escalate. It is waged on many fronts, in boardrooms and corridors of power, streets and squares, on the internet and social media, and ultimately in our heads.

Science and technology are elemental to all of this – the gobbling, the battle, and our heads. Questions need to be asked, urgently. Hard questions: the heart of this book. 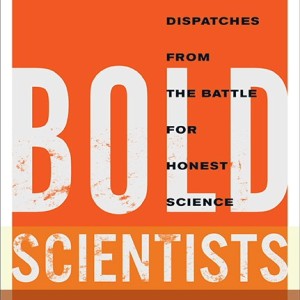 Where/how to get it: