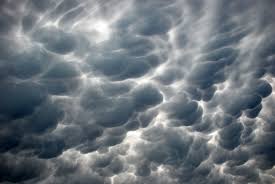 As it goes in the US, so it goes in the northern colony, Canada.  Details have leaked about vast federal trawling of metadata from our phones and computers, in collusion with the giant corporations that control all electronic communications.

Fatal illusion:  “If I don’t do anything wrong, I have nothing to fear.”  Problem: who decides what’s right or wrong?  Same gang that do the trawling.  They are notoriously fickle, and hungry for targets.

OpenMedia.ca is on the case.  A smart, vital citizens’ organization, it does excellent work.  Check out their current initiative here.  And pass it on.  The more we know, the freer we are.

(This story will be pursued in Bacon’s Garden: doing science in dangerous times.  Expect it in spring 2014, from Between the Lines, print and ebook.)