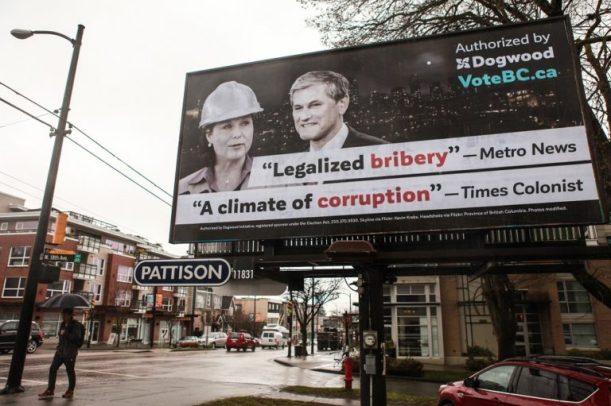 In the closed, murky realm of democracy-for-sale and rent-a-politician, a huge, astonishing crack has just opened up in British Columbia.

Big congratulations and thanks to all who worked so hard to open it.

Let the light flood in!

This is not a joke.  It is not science fiction.  It may be a beauty tip.

Turns out one of the CIA’s countless tentacles, its venture capital arm In-Q-Tel, has a stake in a US company producing cosmetic products that claim to erase blemishes and soften skin.

Why?  It’s not enough for Big Brother to watch and listen to everything we do, say, write, or think.  He also wants to know what we exfoliate.

All in a day’s work for the Central Intelligence Agency, which never rests in its mission of protecting The Free World from democracy.  As the heading on their website proclaims: The Work of a Nation.  The Center of Intelligence.

Engineered illusions have fueled the Harper regime’s dangerous grip on power.  Here’s good insight into how some of these illusions are collapsing along with international crude oil prices. 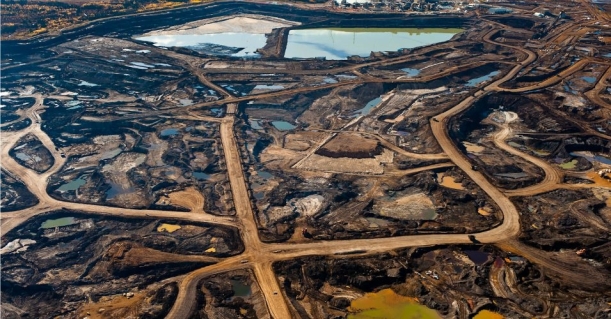 The tar sands corporations and the Harper regime are hard to tell apart.  Both believe that plunder is their right, even their duty.  Both are obsessed with greed and power, their religion.  Both do harm on an almost numbing scale, and call it “good management.” Both depend on each other in myriad ways for their survival.  Both hate democracy.

In addition to the tar sands nightmare, the Harper regime has presided over a full spectrum of unnatural disasters, including: systematic assaults on environmental protections and honest science, starvation of the national health care system, massive surveillance, escalating military budgets and eager participation in criminal wars wherever US authorities choose to attack.

In a sane society, all of these would be considered major crimes.  In Canada, the current regime hopes they will be grounds for their re-election.

I have no illusions about elections as a solution to the enormous problems we face.  I know that once in power, none of the parties on offer will go nearly as far as I think they should to address these vital issues honestly, fairly, and adequately.  But:

By now we know from bitter experience that if the Harper regime can fool enough Canadians into voting for it in October, the disasters will only deepen and multiply.

Question is: How low can we go?

A new blog from Scientists for the Right to Know confronts an insidious threat to Canadian democracy. 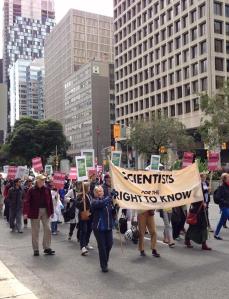 The current regime in Ottawa acts on the premise that the less we citizens know, the easier we are to   manage. They don’t need objective evidence to make policy with impact on every aspect of life, only guile and brute force.

The resulting assault on the public right to know, here and internationally, takes many devious forms, detailed here.

Scientists for the Right to Know arises in direct response to this ominous assault.  “Please join us,” they invite, “in the fight to maintain Canada as a country in which policies are based on scientific knowledge, not uninformed ideology.”

The new SRK blog is here.  Full disclosure: Recently they published a piece by me, Questions need to be asked.  In any case, judging by the several posts they’ve put up so far, this looks to be a valuable voice – collection of voices – in defence of knowledge and democracy.

Others: Evidence for Democracy, and Write2Know.