…the war against the earth and its defenders goes on. 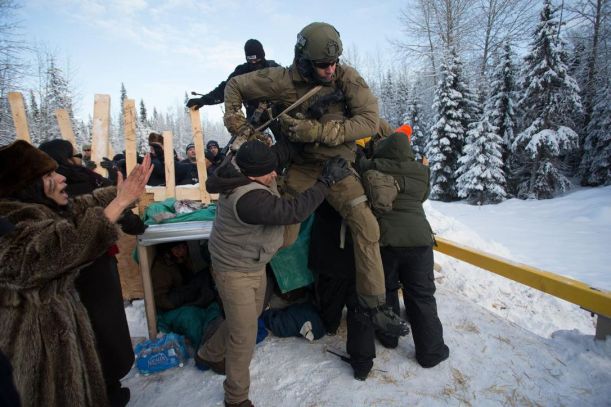 Currently one of the most vital front lines is on Wet’suwet’en First Nation land in “British Columbia,” Canada.  Wet’suwet’en defenders stand in the way of a zombie pipeline due to transport toxic liquid natural gas over their land to ocean tankers.  The land defenders are under siege by Canada’s national government and its police.  This whole abominable project is owned and paid for by the people of Canada, and promoted by the authorities – in our name.

The Wet’suwet’en defenders are putting their lives on the line, for the earth and for all of us.  Most of us can’t be there with them.  But whoever and wherever we are, we still have other capacities, including our voices.  Let’s use them well.

To stay informed and in touch:

Shocking, but not surprising: 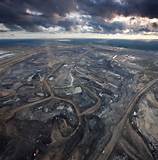 Through Access to Information searches, investigative journalist Matthew Millar reveals in the Vancouver Observer that the National Energy Board, a federal agency, coordinates a secret ongoing surveillance campaign against Alberta tar-sands opponents.  The NEB collaborates with CSIS (Canadian Security Intelligence Service), the RCMP (Royal Canadian Mounted Police, which has its own national security apparatus), as well as private corporations implicated in the Alberta tar-sands and proposed  pipelines.

This makes sense only as an (ideo)logical extension of the Harper regime’s faithful service to the oil and gas industry, combined with the paranoia of a repressive regime, as in:

What’s Next? when science, nature and power collide.  Coming in 2014 from Between the Lines, Canada.